In honor of Molly Greene, we have a matching donation campaign for her mission in life, Water Mission.
$3,000.00 Donated with Match.
$0.00 Matching Funds Remaining.
11 Donors
Campaign has ended

Molly and her husband George founded Water Mission after traveling to Honduras in the aftermath of the devastation caused by hurricane Mitch. They went to install a water filtration system built by George and his engineers. A river that ran through the village was so polluted that the people would not drink the water even though it was clear after filtration.  Molly and George had to drink the water to convince them it was safe.

In the aftermath of their Honduras trip, Molly and George discovered the sad truth about the global water crisis – that billions are forced to drink dirty water every day. In 2001, the Greenes took action to combat this reality and founded Water Mission.

Since its inception, Water Mission has shared God’s love in 55 countries, providing safe water to more than four million people.

For their work, the Greenes were honored by Gov. Mark Sanford with the Order of the Palmetto, South Carolina’s highest civilian award and by the board of directors of Rotary International and Rotary District 7770 with the Service Above Self Award. They were also the first Americans to be awarded SolarWorld’s global science award, the Einstein Award.

Molly’s love for people was felt both locally and worldwide — she made a personal impact on so many. Locally, she took time with countless people to assist with anything from career counseling to personal encouragement. Through her ministry at Water Mission, she touched millions of lives.

In honor of Molly and the incredible impact her life had on those who knew her and the millions who have a better life because of her, the MatchingFund is providing $1,500 in matching funds to help raise funds for her cause in life, Water Mission. 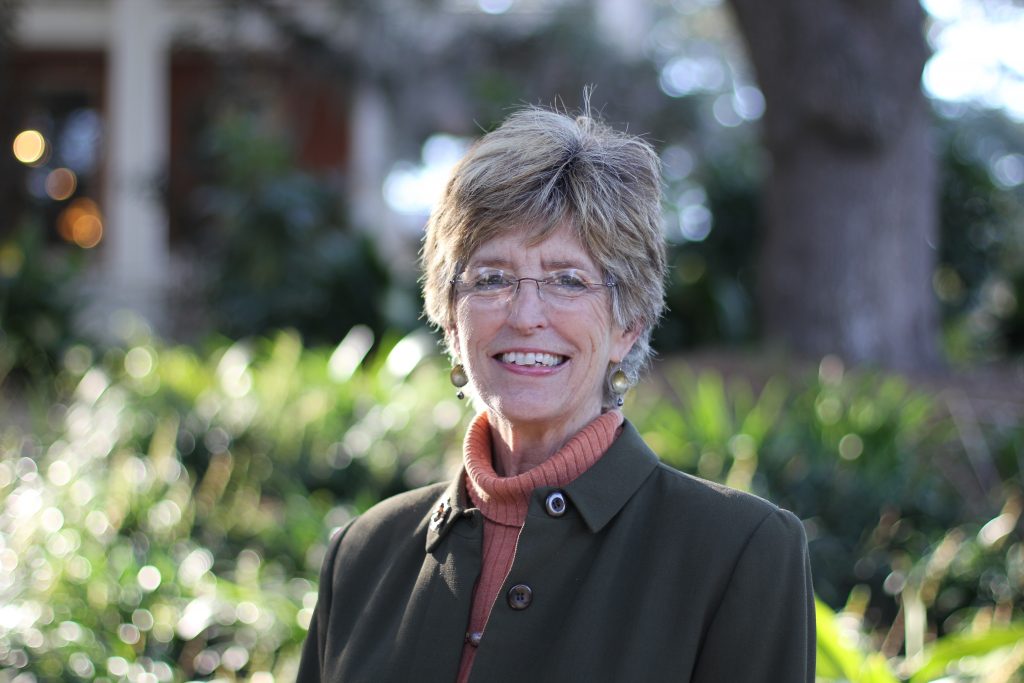