In just ONE week Dorchester Paws has taken in THREE animals, who are in need of medical attention that will cost over $5,000!
$2,030.00 Donated with Match.
$985.00 Matching Funds Remaining.
17 Donors
Campaign has ended 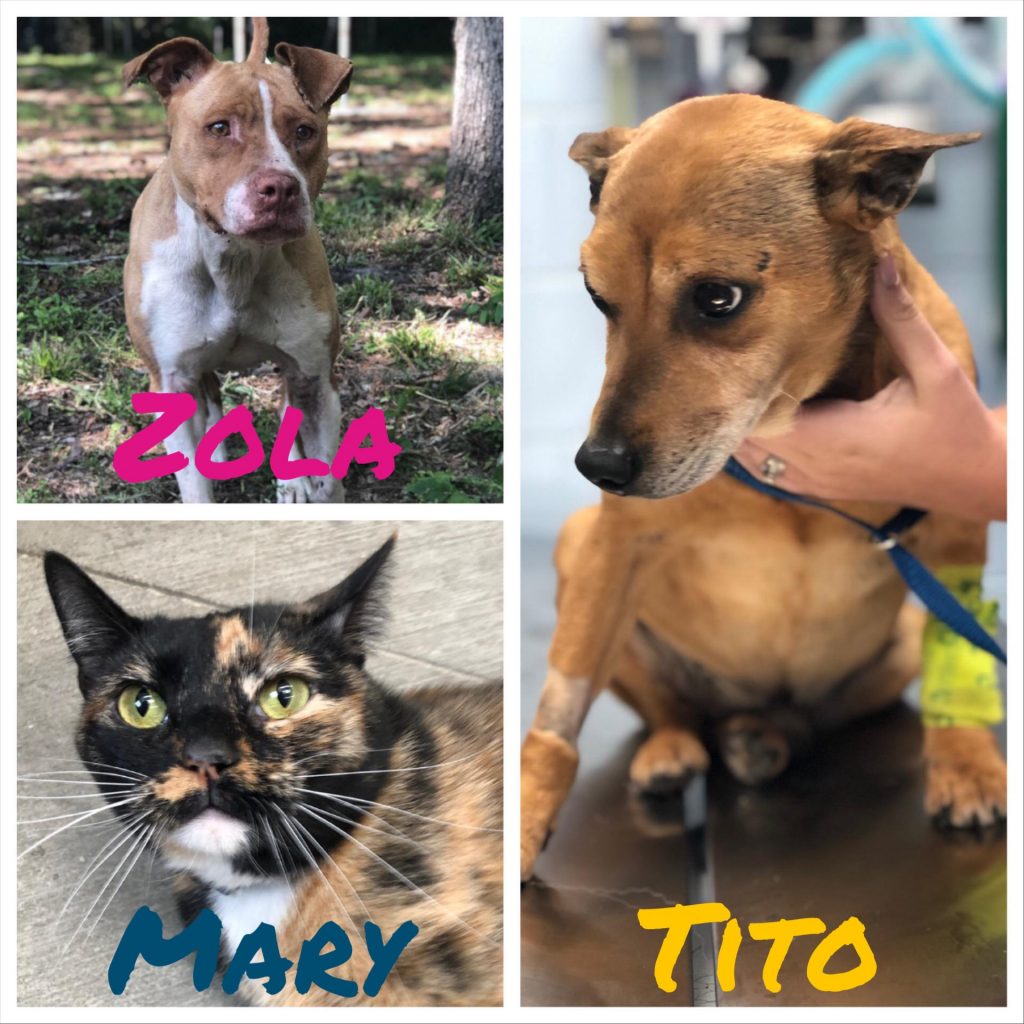 We have teamed up with the fundraising platform, Donate2it, to help raise funds for Zola, Tito & Mary. Donate2it will match the donations raised up to $2,000!

Every year Dorchester Paws takes in around 3,500 animals. Each healthy animal has to be vaccinated, given preventatives, microchipped, and spayed/neutered. On average it costs $90 to vet a single healthy animal and prepare them for adoption.

As the ONLY Open-Admission animal shelter in Dorchester County, we take in every animal that is brought to our doors. The reality is that not all of the animals are healthy. Last year we spent $30,000 on outside veterinary care.

While we are very grateful to have received the Petco Foundation Grant, that will help pay for some of our outside veterinary expenses, we are taking in urgent medical cases paw over fist and will need assistance to keep up.

All proceeds raised on the Donate2it platform will be directly transferred into our Michael’s Healing Heart Fund, which exists so that no animal will have to wait on funds to get the medical attention they deserve. 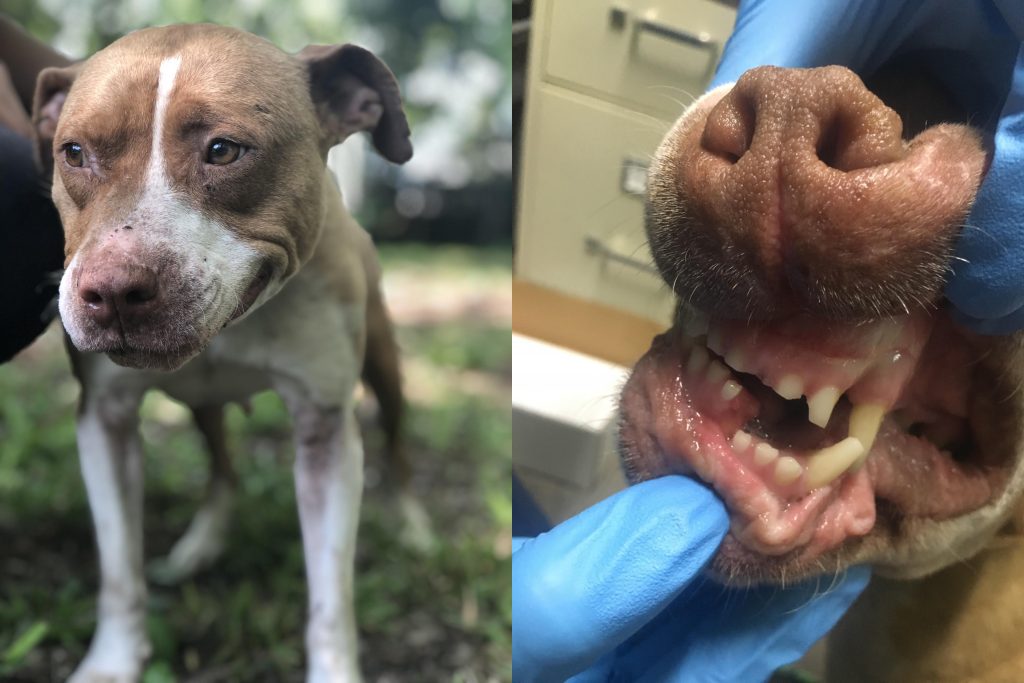 Zola is a 3 year old terrier mix who was brought into the shelter as a stray with a broken jaw. She is currently only able to tolerate soft food.

Sweetgrass Animal Clinic will be preforming surgery this week to fix the fracture. The estimate is between $1,200-$1,600.

Despite her jaw being split in two, she can’t stop giving her care takers kisses! 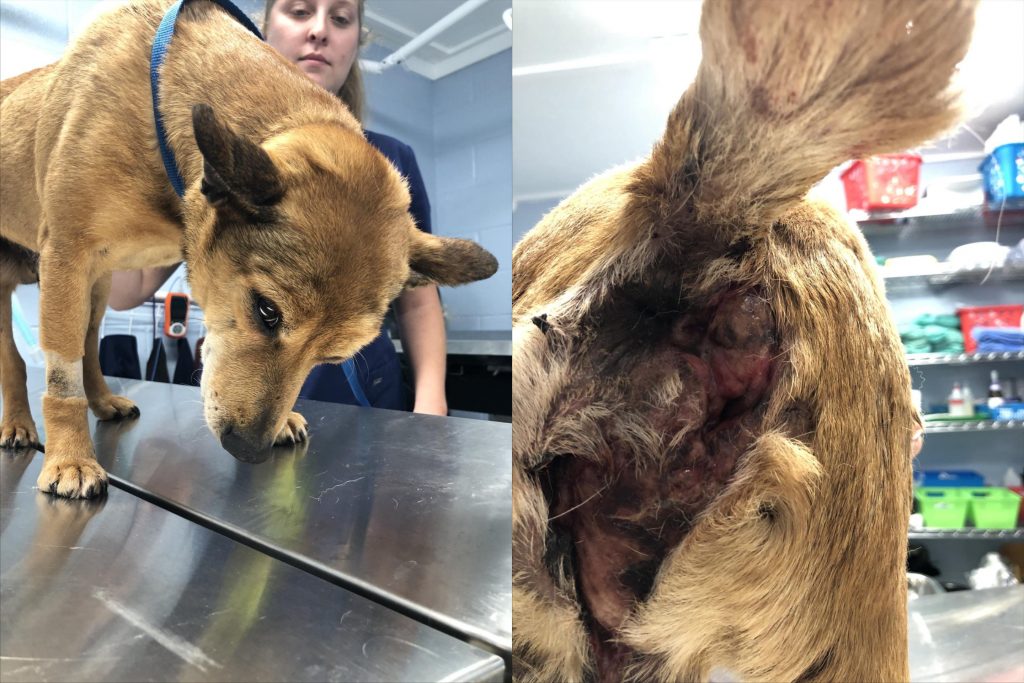 Tito is the cutest little old man. We estimate that he is around 8 years old. He was brought into the shelter as a stray with a huge wound on his rear end, as well as a dislocated hip.

The wound is a hand width wide in diameter and currently infected. It will require serious debridement before it can be closed.

Tito is on pain medication and being monitored at Dorchester Paws by Dr. Bice. He will have at least two surgeries in his future. The surgery to close the wound is estimated to be $2,000. It will be an additional $1,200 for the femoral head ostomy needed to manage his dislocated hip. He is stable and in good spirits. 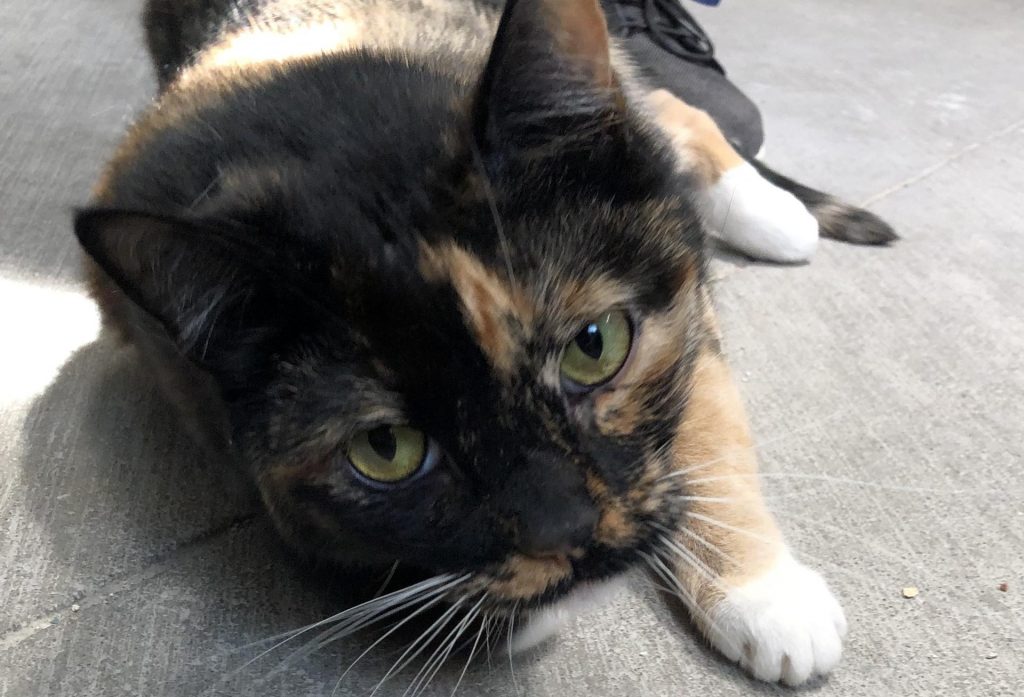 Mary is a 2 year old Calico. She does have a microchip and we are currently working on contacting her owners. Staff noticed that Mary was straining to go to the bathroom over the weekend and she was quickly brought to Central Veterinary Hospital, where X-rays reviled bladder stones. Bladder stones are known to cause more serious issues if not caught in time. Dr. Bice, our vet at Dorchester paws, performed surgery this Tuesday to remove the stones. Mary is doing well and adjusting to her new food that she was switched to in order to prevent future stones. In total the surgery and x-rays were just under $1,000.

These are just three of the MANY medical cases to come. Already Dorchester Paws has discovered that two more of our animals are in need of x-rays. Additionally we have been in contact with Veterinary Specialty Care about a dog who was hit by a car. The dog is stable and will be transferred over to our shelter later today.

You can to help animals like Zola, Tito & Mary get the medical care they need!

For every $50 donated Donate2it will donate $1 to One Tree Planted.

One Dollar. One Tree. One Planet .